ECCE settings will be prioritised for distribution where:

For more information, including the list of resources included in the AIM Inclusive Play Packs see the full announcement on PIP Here. 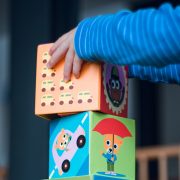 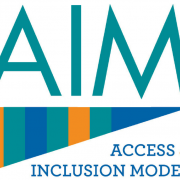 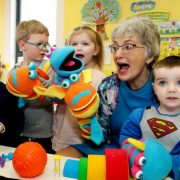 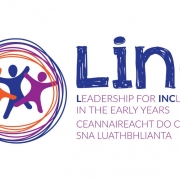